Some droplets have thicker end (so-called „belly“) which is flattened – squashed. Those moldavites fell on the ground in a partly viscous state (they were not completely solid) and during the fall they got deformed. That kind of deformation is called secondary. Flattening of the bodies of droplets and their bending happened In the same way.

Droplets are divided into: 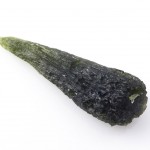 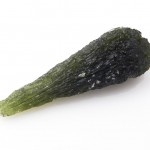 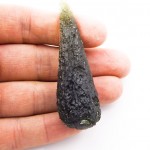 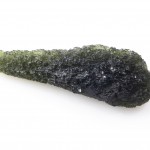 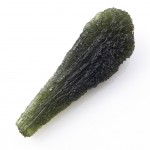 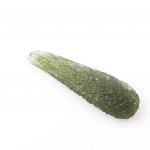 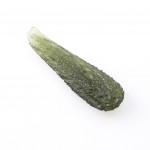 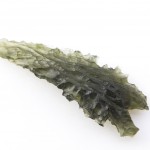 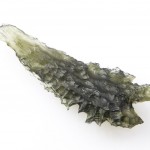 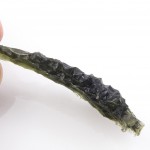 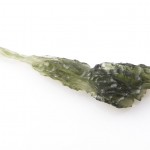 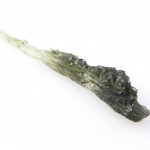 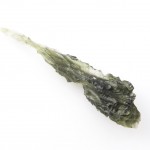 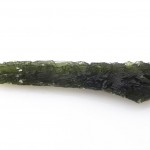 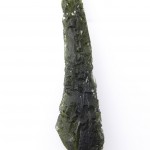 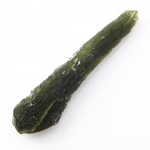 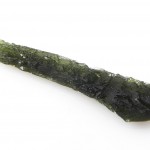 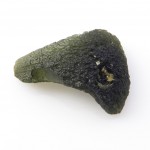 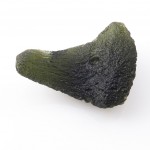 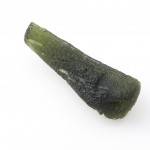 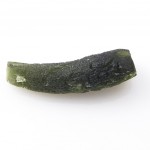 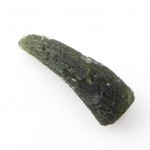 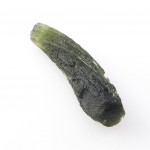 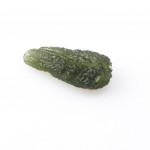 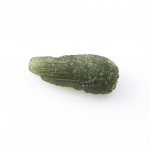 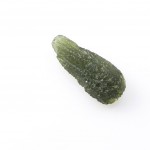